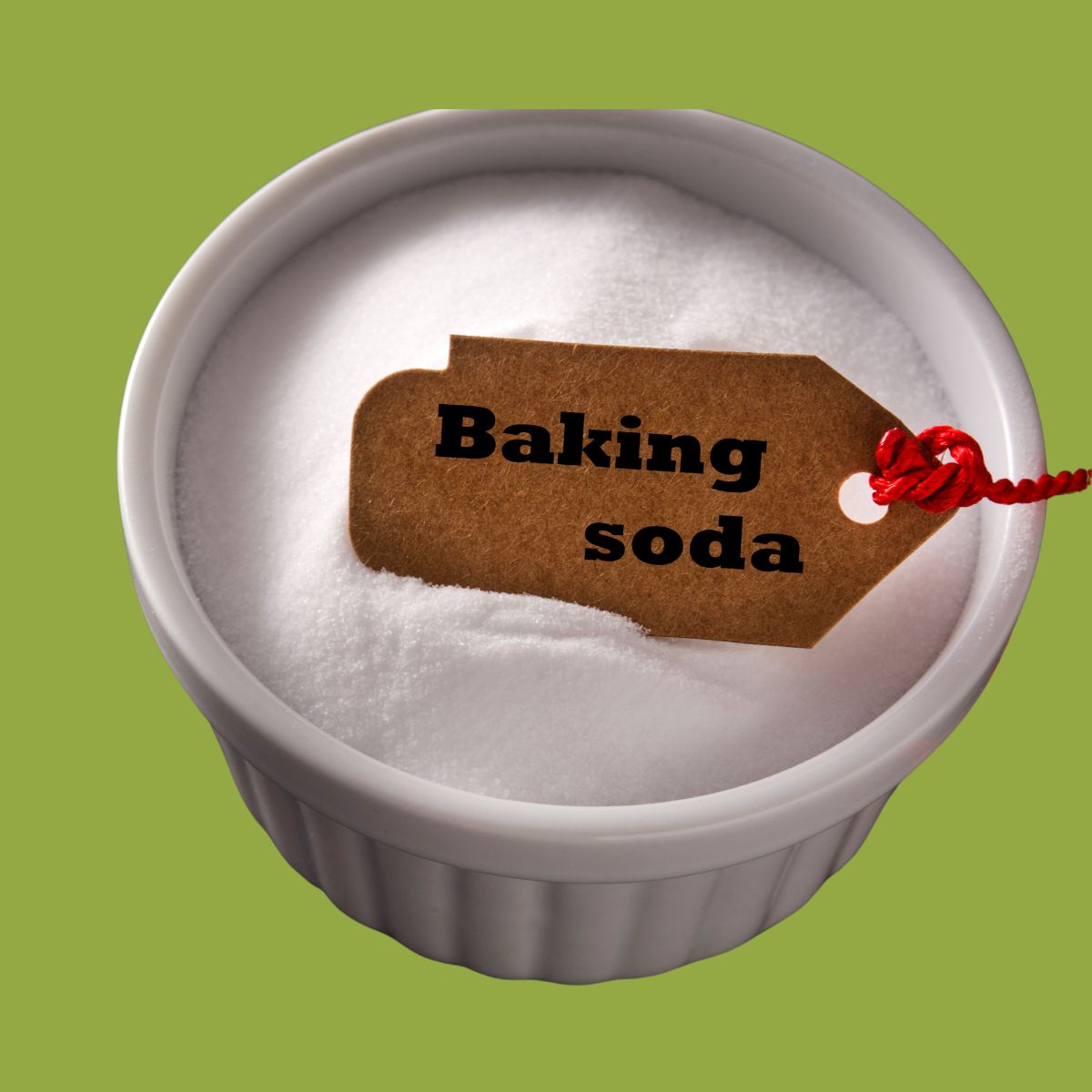 Few ingredients are more useful in the kitchen than a box of baking soda. But when you’re fresh out, it’s hard to know what to use as a baking soda substitute. We stand there, glaring at that empty iconic orange box, trying to decipher the secrets behind this multi-purpose white powder.

Then, the sudden realization that those cakes aren’t going to bake themselves jolts us into action. “Alexa, what are the best baking soda substitutes?”

If you’re in the middle of a recipe, you can’t afford to spend 30 minutes piecing together bits of information scattered all over the internet. (Or run to the store!)

So instead, we’ve put together this post that covers all you need to know about baking soda, and what your options are when it comes to substituting it. Read through it now, then bookmark it for handy reference later. You’ll thank us!

But before we dive in, let’s address what every home baker, at one point or another, has asked themselves: What’s the difference between baking soda and baking powder?

When it comes to baking, baking soda and baking powder both contain a special ingredient that we can’t live without. However, they also have major differences that if not considered, can negatively affect the outcome of our baked goods.

The Difference is in the Ingredients

This is because baking powder is a combination of baking soda, a weak dry acid (such as cream of tartar), as well as a filler such as cornstarch.

Sodium bicarbonate has been used historically as a popular leavening agent for baked goods. Therefore, both baking soda and baking powder can be effectively used to make dough and batters rise.

The addition of the acid and filler in baking powder is why we have to use 3 times less the amount of baking soda when substituting it for baking powder. If you do not follow this rule of thumb, you will probably end up with baked goods that have a soapy aftertaste.

When to Use Baking Soda vs Baking Powder

Since baking soda is 100% sodium bicarbonate, it needs to be combined with an acidic ingredient for it to work. The acid triggers a chemical reaction and releases carbon dioxide as a byproduct in the form of bubbles. This process is what lightens the texture of your baked goods. The need for an acid ingredient to activate the baking soda makes it an incomplete leavening agent.

Despite this, baking soda can still work well in recipes that use acidic ingredients like buttermilk, lemon juice or vinegar.

Now that we know what baking soda is and isn’t, let’s explore your options for the best baking soda substitutes.

Potassium Bicarbonate is a gold standard substitute for baking soda. This is because it is an alkaline base with the exact same leavening effects as sodium bicarbonate. Unlike baking soda however, it doesn’t contain any sodium, which means that you may need to add salt (unless you are monitoring your sodium intake).

What makes potassium bicarbonate so special is that you can use it for a variety of cooking purposes that aren’t limited to baking.

For example, Potassium Bicarbonate can be used to:

Potassium bicarbonate is not widely used as an ingredient because it isn’t as easy to find in your typical grocery store as baking soda. You need to either buy it from a natural foods store, or just bite the bullet and shop around for it online.

If you are making any kind of baked goods, baking powder is the best alternative to using baking soda. You don’t need to worry about finding an acidic ingredient to facilitate the leavening process. As we already learned (above), baking powder already contains everything you need to achieve that light texture.

However, there is one issue. You need to add much more baking powder to your recipe to achieve the same leavening effect as baking soda. It will also be slightly more difficult to control the amount of acid added to the recipe.

For every 5 grams (1 teaspoon) of baking soda in your recipe, use 15 grams (3 teaspoons) of baking powder (that is, use a ratio of 1:3). You may also need to reduce approximately half of the added salt in the recipe.

If you are making baked goods with a bread-like texture, then dry yeast is at the top of the list as a baking soda substitute. Dry yeast is a type of naturally occurring fungus that feeds on the sugars in your dough or batter and releases carbon dioxide in the process.

Dry yeast is activated when you add water to the recipe, but you must give it time to work its magic.

As previously mentioned, baking soda is an important ingredient in baking powder. This means that self-rising flour also contains baking soda, but in much lesser quantities.

Club soda is a zero-calorie, neutrally flavored carbonated beverage. It contains low amounts of sodium bicarbonate to imitate the taste of pure water. The presence of baking soda in club soda is what makes it a good substitute for baking soda.

The lifting power that adding club soda gives to your baked goods is very modest but can still result in a nice outcome for your finished product.

Replace the liquid in your recipe with club soda. Be sure to mix lightly to retain as much carbonation as possible. If you over-mix your batter or dough, you’ll reduce the carbonation, and your recipe won’t rise.

Centuries ago, baker’s ammonia was the only available leavening agent for baked goods. Once extracted from the antlers of deer, it evolved to be refined by exposing ammonia to carbon dioxide. It is commonly sold by the name ‘Ammonium Carbonate’ and is known to give crackers and biscuits a distinct crispiness.

Despite this, baker’s ammonia is known to have an unpleasant scent of ammonia when used. This, among other things, caused it to become largely unpopular with the advent of baking soda.

Baker’s Ammonia is now mostly incorporated into cookie dough (especially chocolate chip cookies). However, it is not recommended for high-moisture baked goods, such as cakes and muffins. Although it is unlikely to have a home in your pantry, it is still an honorable mention.

With that said, if you have it and you’re in a bind for time, it can be a decent substitute for baking soda.

Use a ¾ of Baker’s Ammonia for every teaspoon of baking soda required for your recipe.

Recipes that Use Baking Soda (or its substitute)

What to Serve With Sloppy Joes: 41 Recipe Ideas